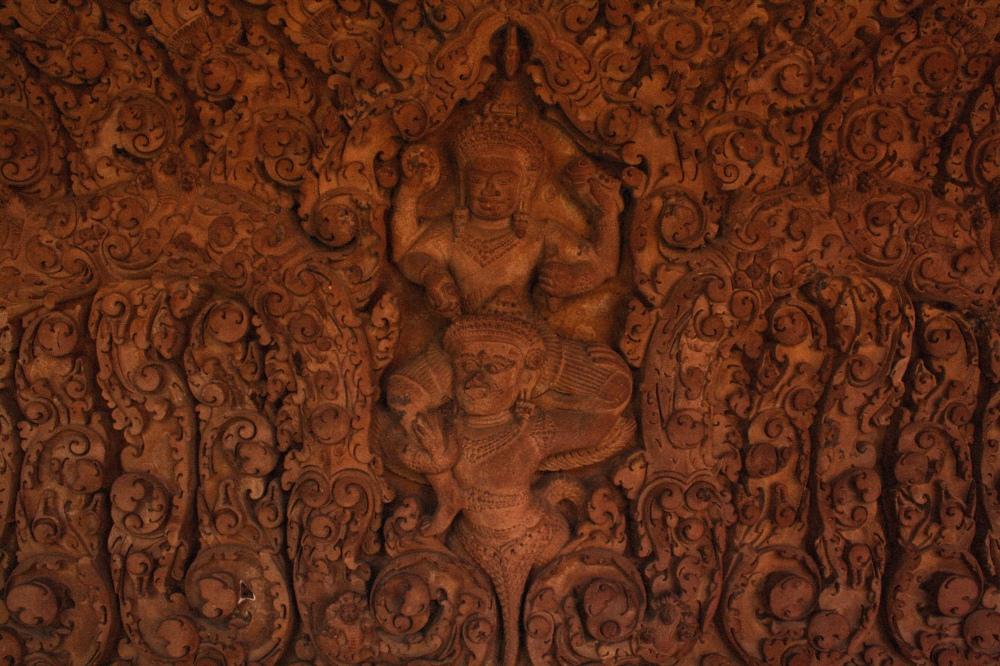 I left Mondulkiri (although I could have stayed forever) for Phnom Phen and had less than 72 hours to explore the city – as the bus for Kampot, my destination after Phnom Phen, was a morning bus. If you’re short on time, as I was, then these are the main sights to visit to grasp the history of a country with wounds still fresh from war. 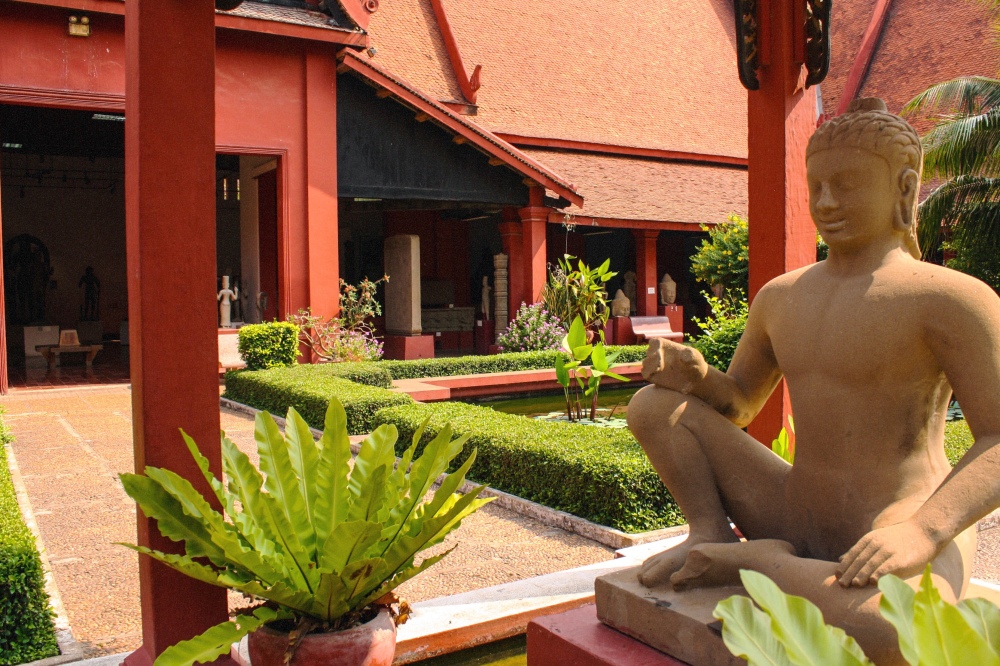 A national museum is always a great place to learn about the history of a nation and the Cambodian museum did not disappoint – plus, the landscaping and ambiance exuded peace. 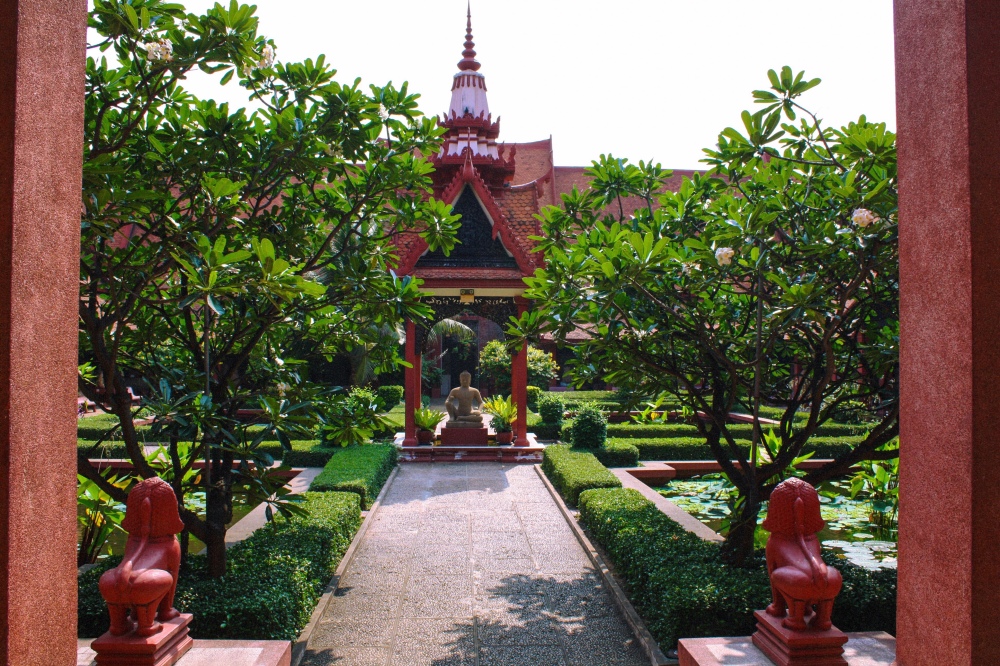 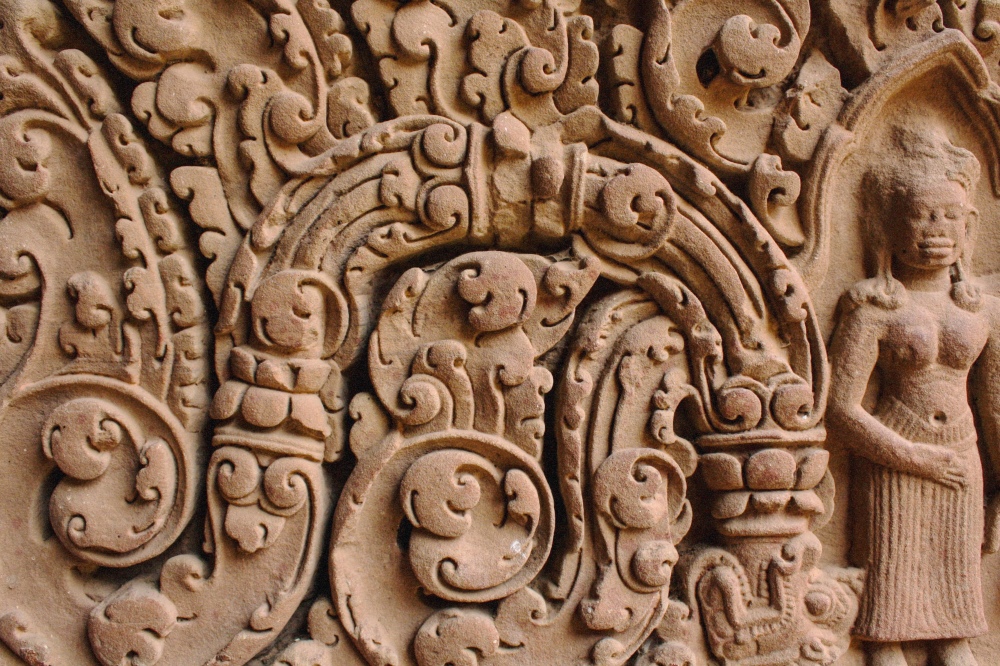 I highly recommend visiting one war site per day as the energy at both sites is heavy – for someone sensitive to energy, I legitimately had a throbbing headache for the remainder of my day after exploring each nook and cranny at the genocide museum. 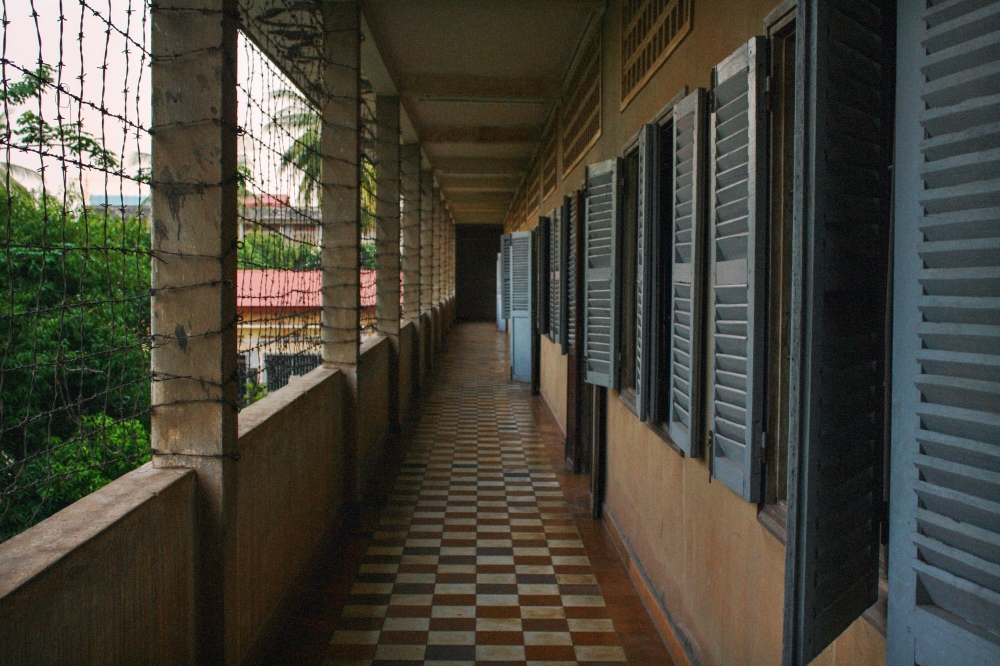 I normally dress decent as a form of respect when visiting sights but was unaware that shoulders and some chest (aka a singlet) are not allowed whilst visiting the royal palace so don’t make the same mistake I did! 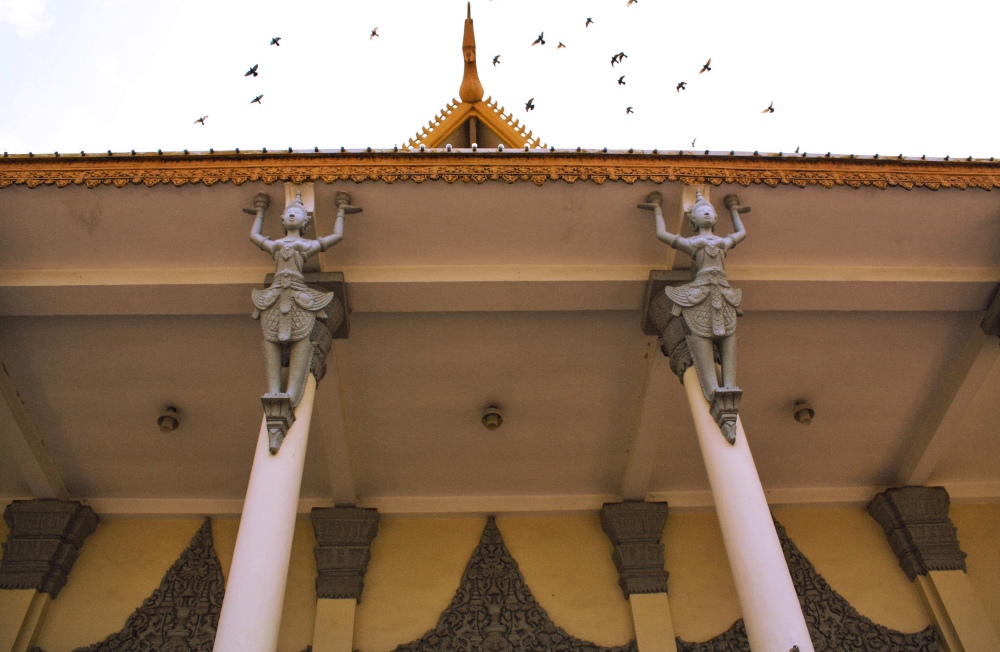 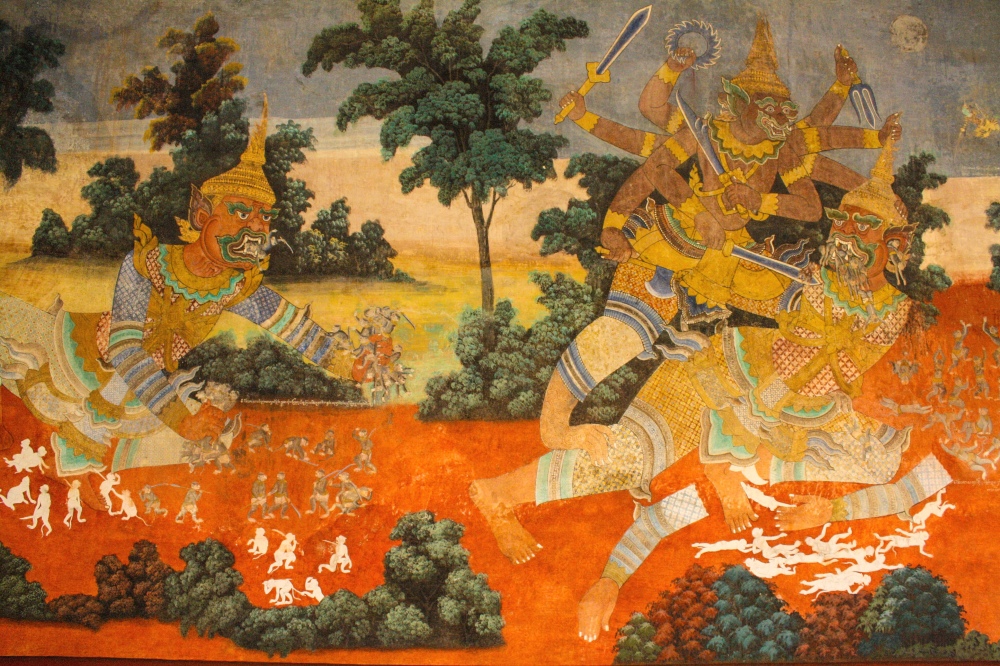 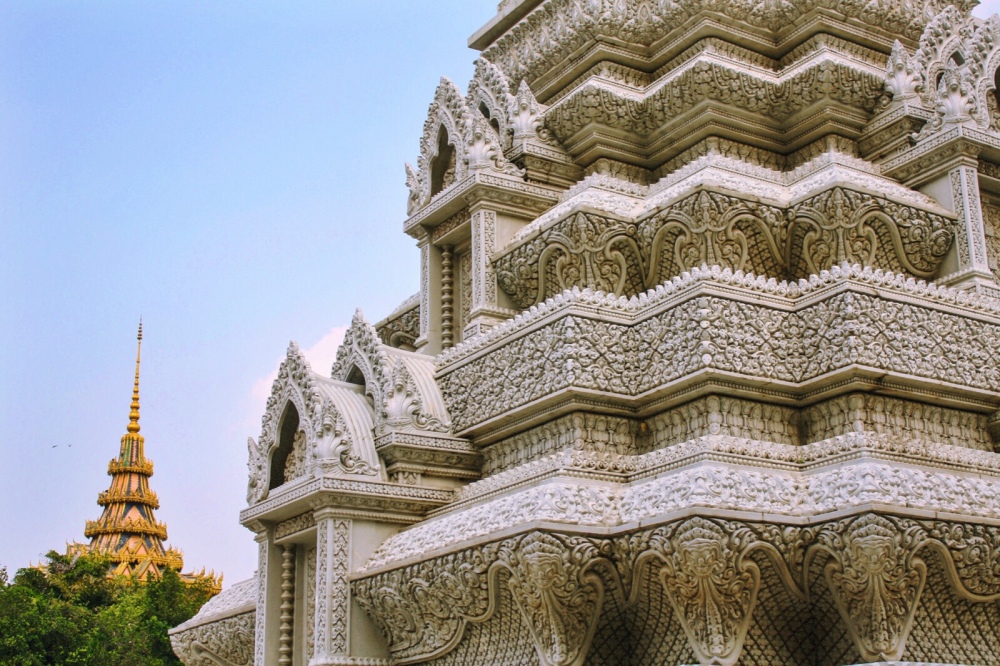 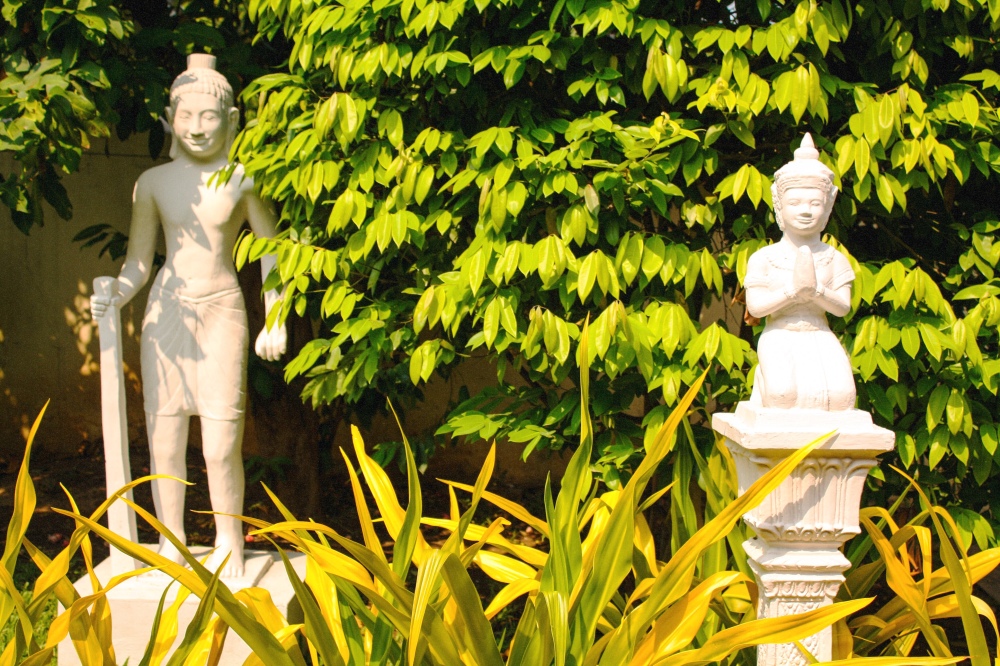 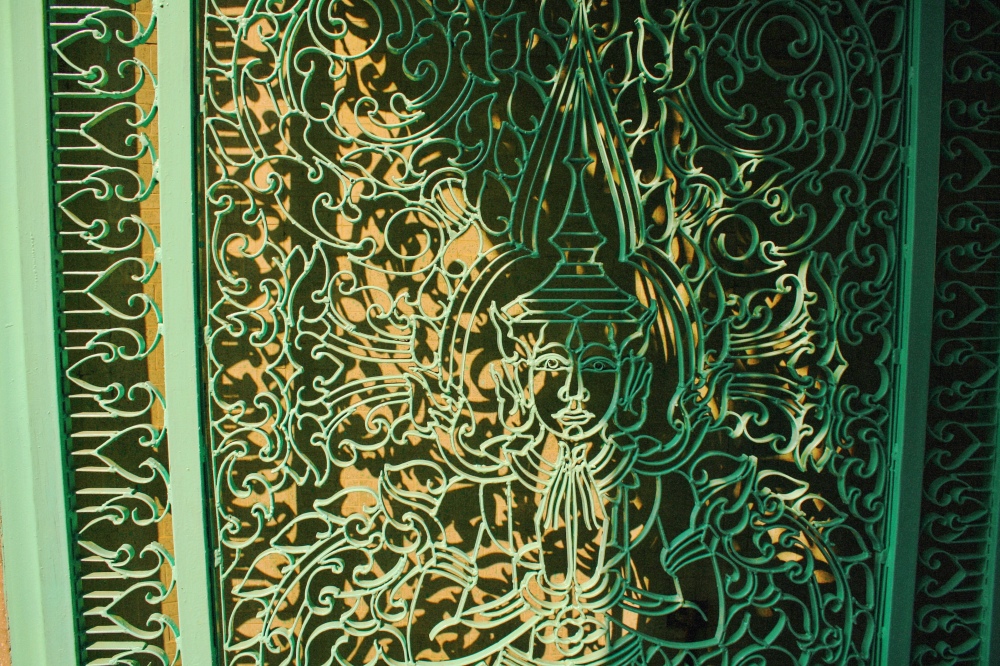 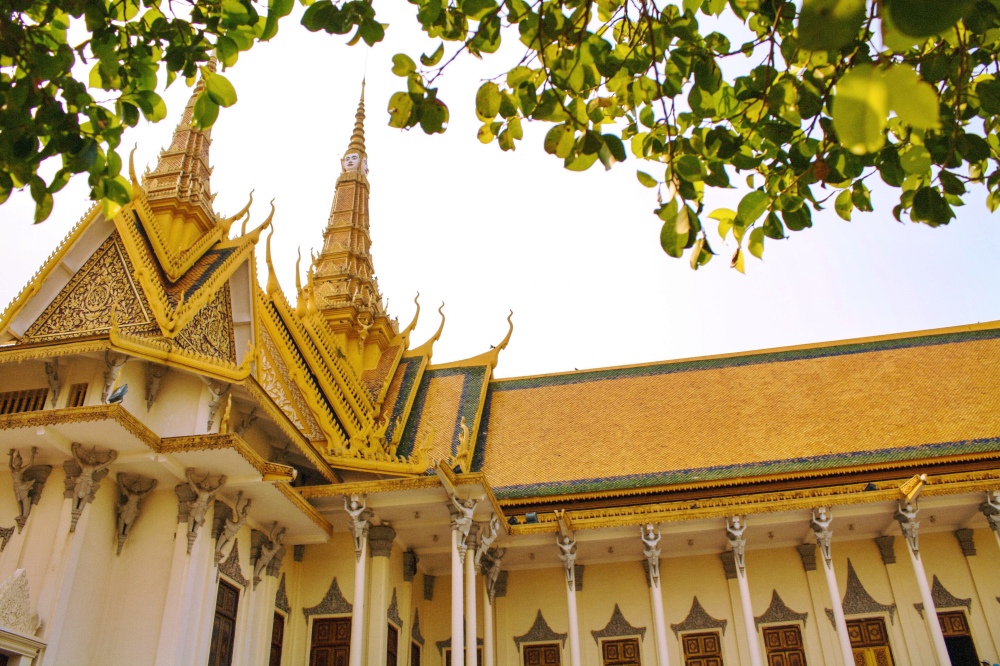 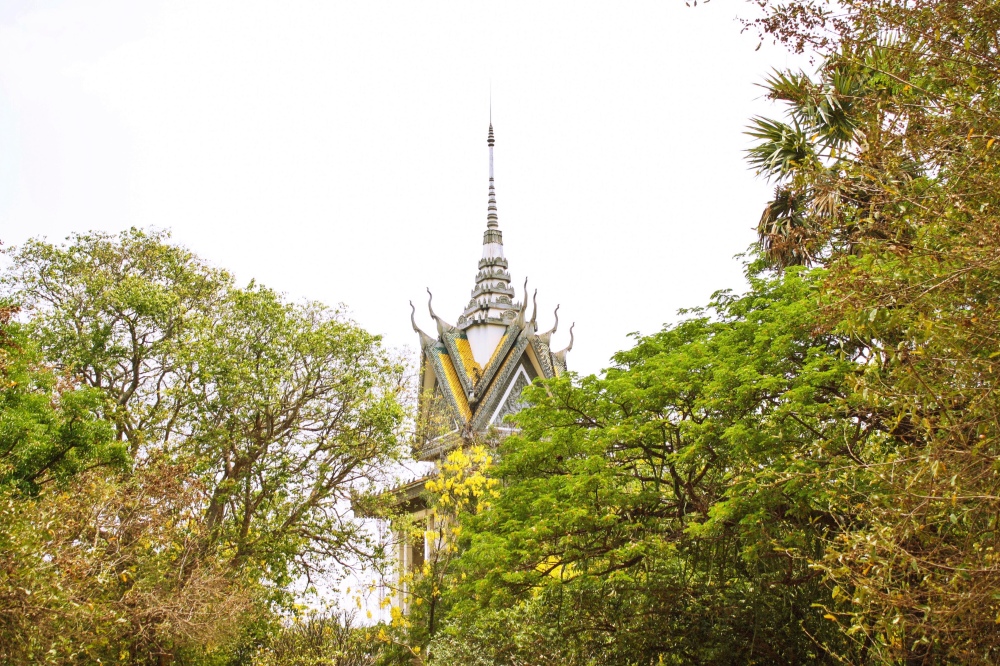 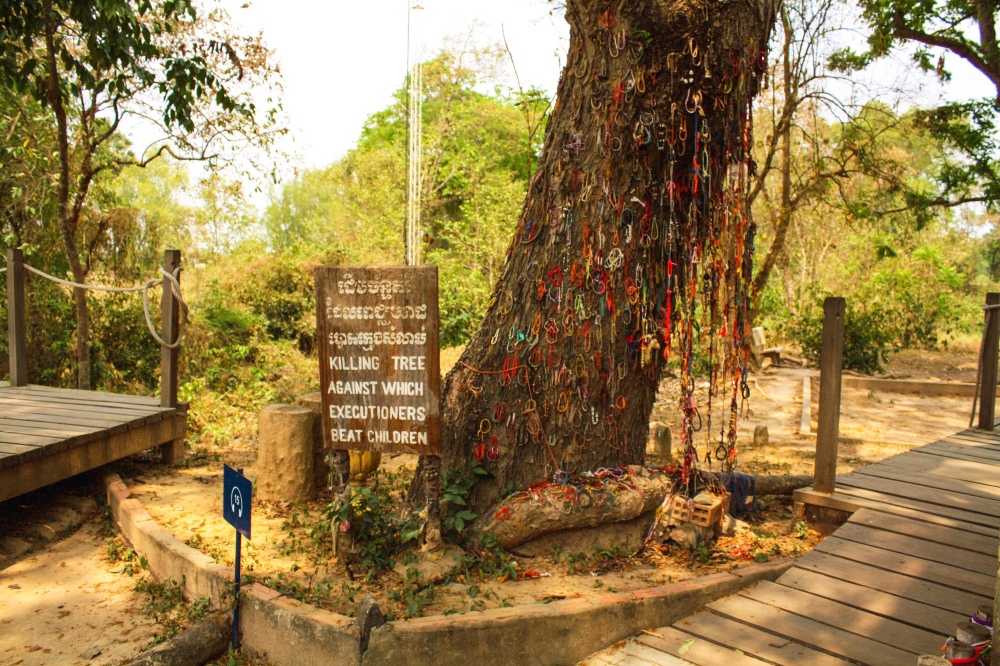 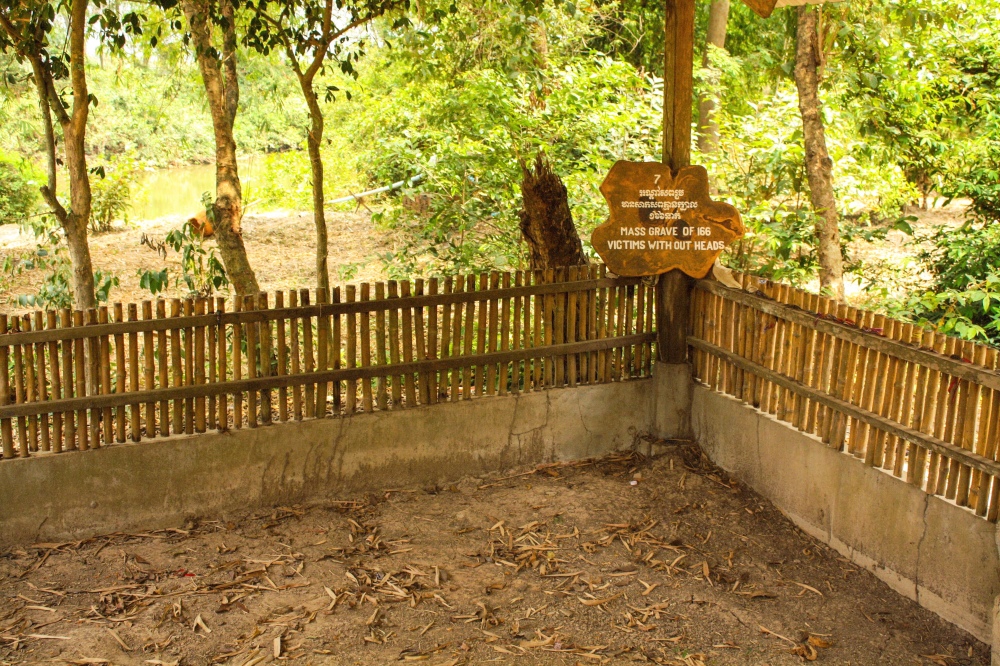 Of course, strolling by the riverside is a must, mainly because it’s where four rivers converge – tonle sap, bassac, and the mekong (upper and lower). Tip: The Vegetarian Restaurant 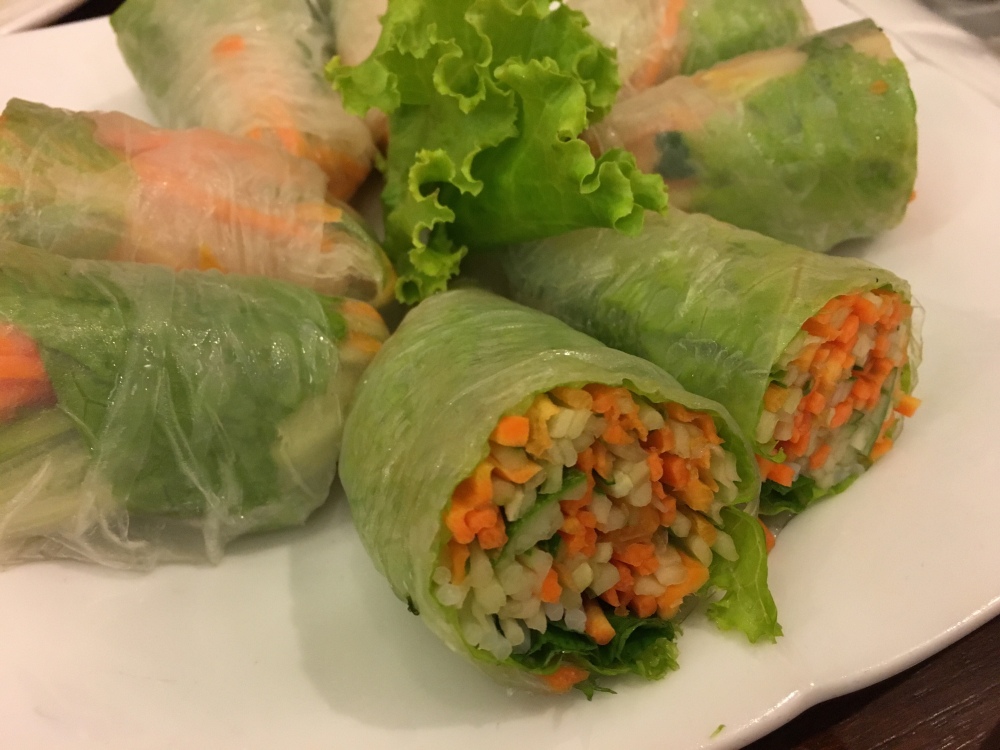 If you’re a vegetarian but still want to taste local dishes like lok lak or amok then you need to visit this restaurant – it’s affordable, too! 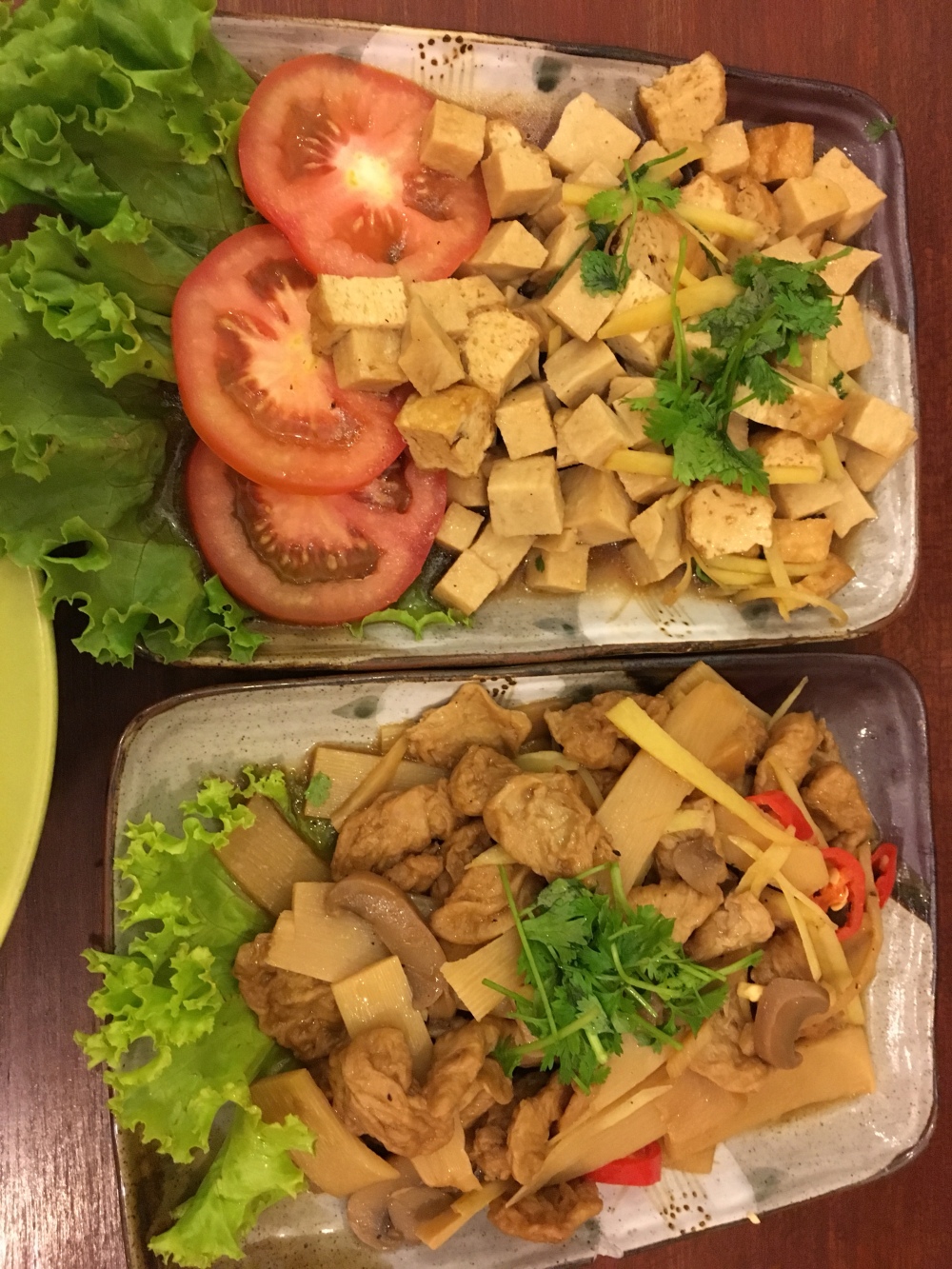 “It is important for me that the new generation of Cambodians and Cambodian Americans become active and tell the world what happened to them and their families … I want them never to forget the faces of their relatives and friends who were killed during that time. The dead are crying out for justice.” Dith Pran