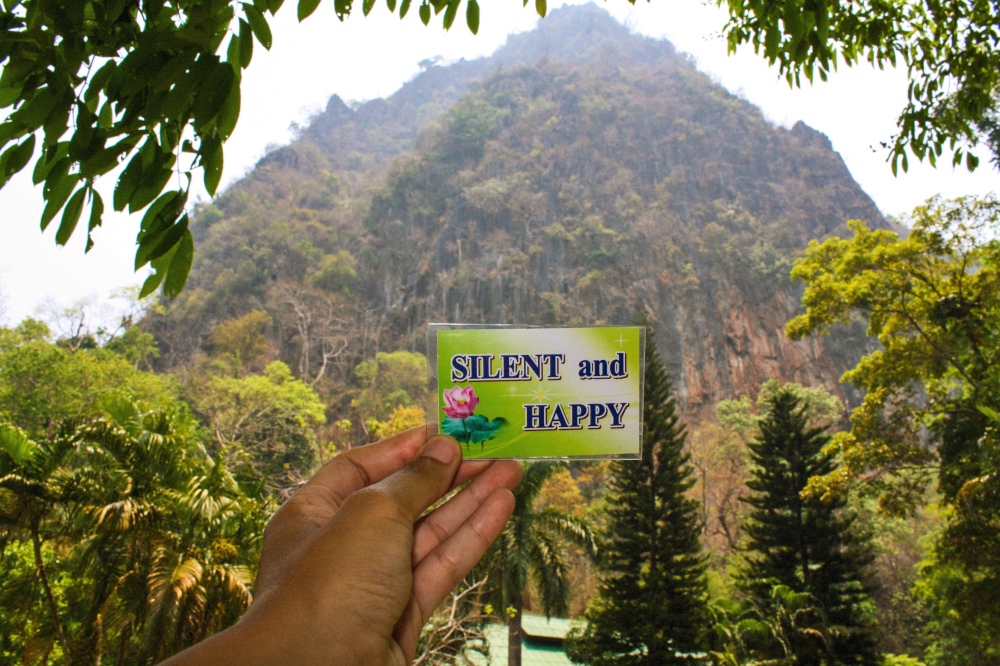 I believe that expanding your consciousness is important for not only personal growth, but also spiritual growth; I even wrote an article on documentaries related to consciousness. So obviously during my three-month solo backpacking journey around Southeast Asia I had to visit a meditation centre. After some research, and tuning into my gut, I decided for: 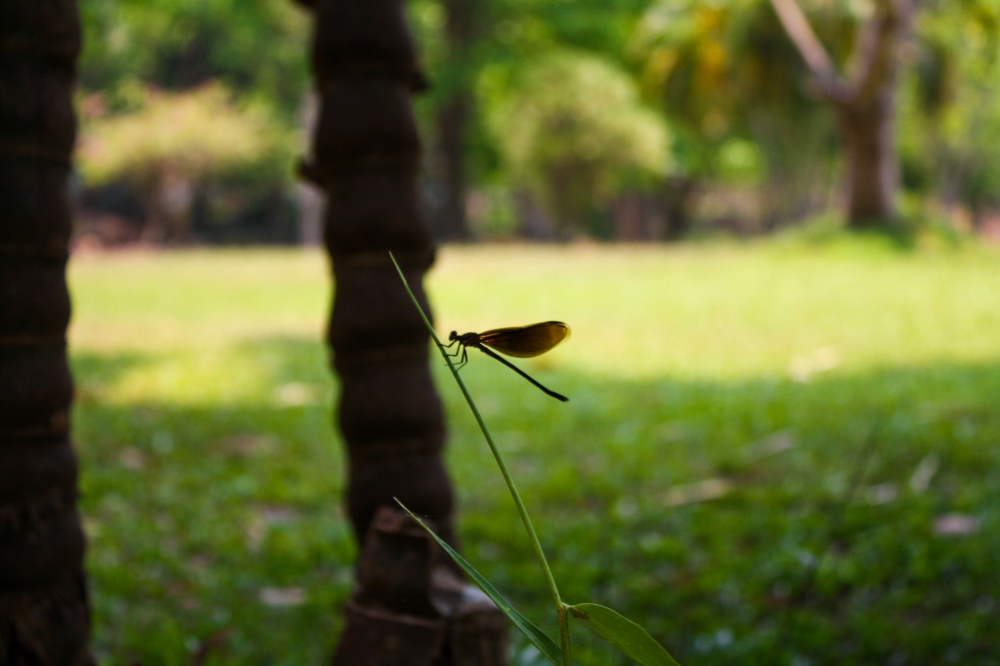 How To Get There: Via the local “yellow” tuk-tuk which departs Pai between 10.30-11 a.m. for 100 Baht; its location is literally next to the bus station 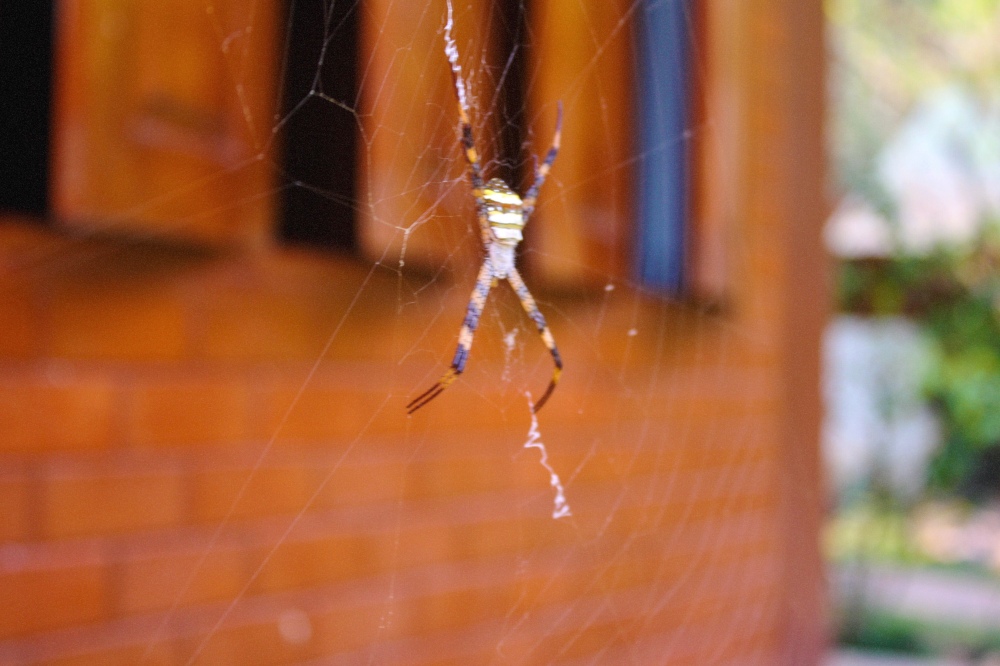 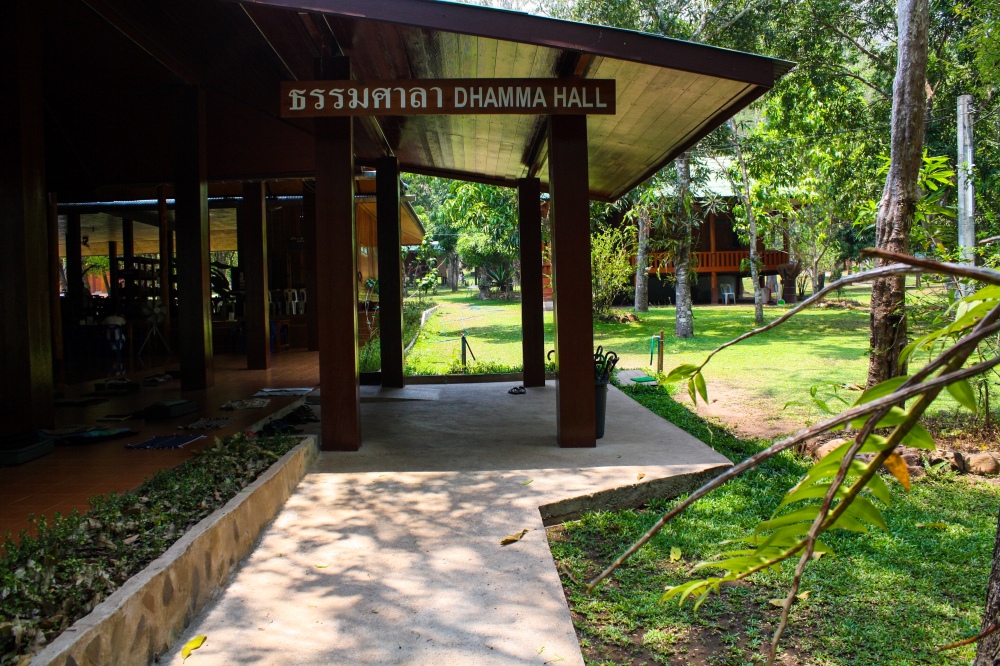 What To Expect: My friend and I arrived mid afternoon meditation so waited with others until we could register at 3pm, in the Dhamma Hall; during registration, we were briefed on the code of conduct at the monastery – with some examples of what is not allowed being: singing or music of any type, smoking, drinking alcohol, gambling, and yoga (but you can practice privately in your hut). The daily schedule is as follows: 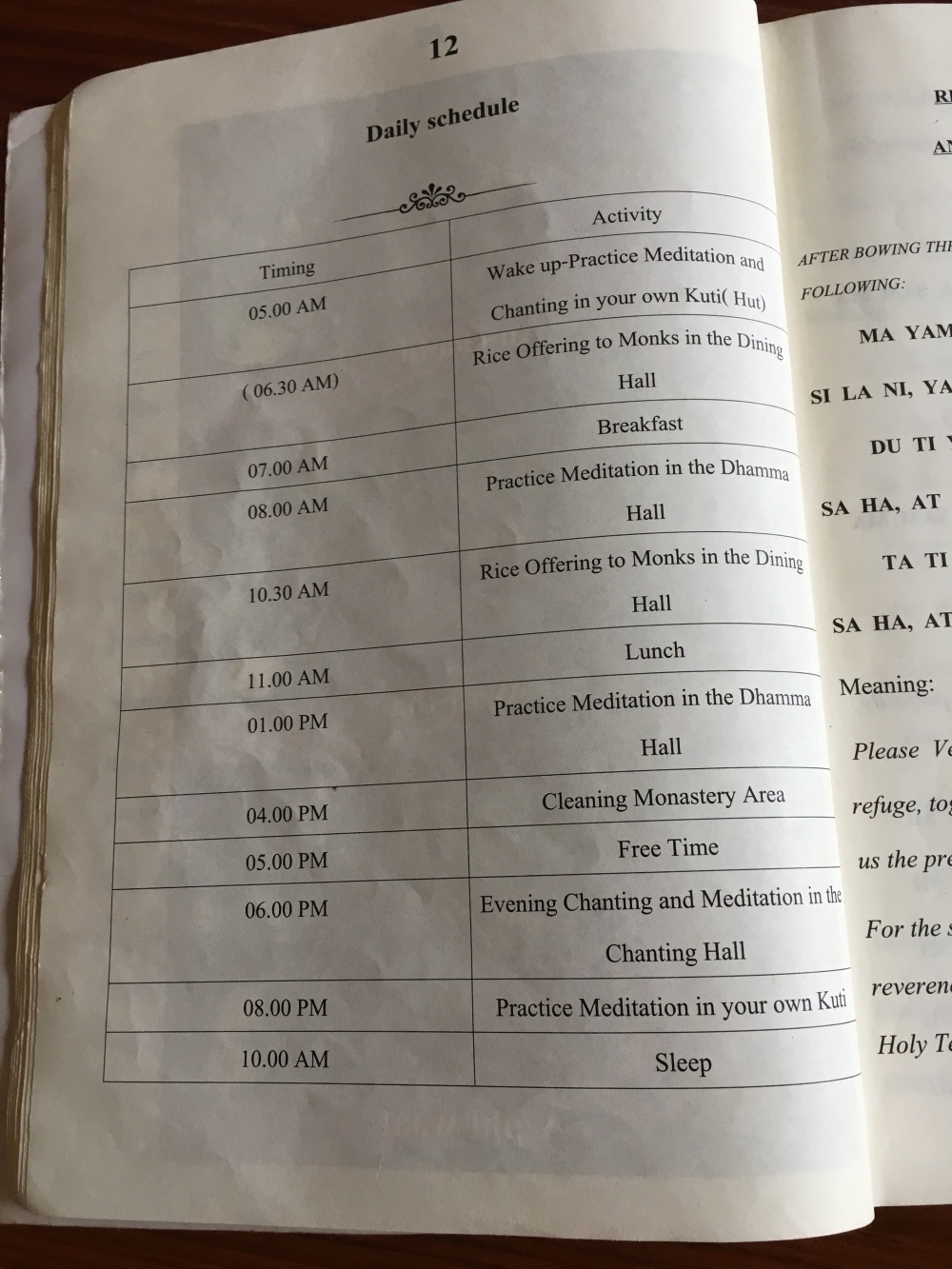 Although it’s optional, I chose to wear a badge declaring my silence during my time at the monastery; and to be honest, I really appreciated the break from words! I feel that as a society we think too much and feel too little – and in this paradox, we forget that we don’t have to believe everything we think, sometimes our brain is just replaying words, or ideas, subconsciously picked up and internalised. Btw, phone usage is allowed but obviously WiFi is non-existent! Despite having data, I also chose not to use social media whilst there – and highly recommend the detox. 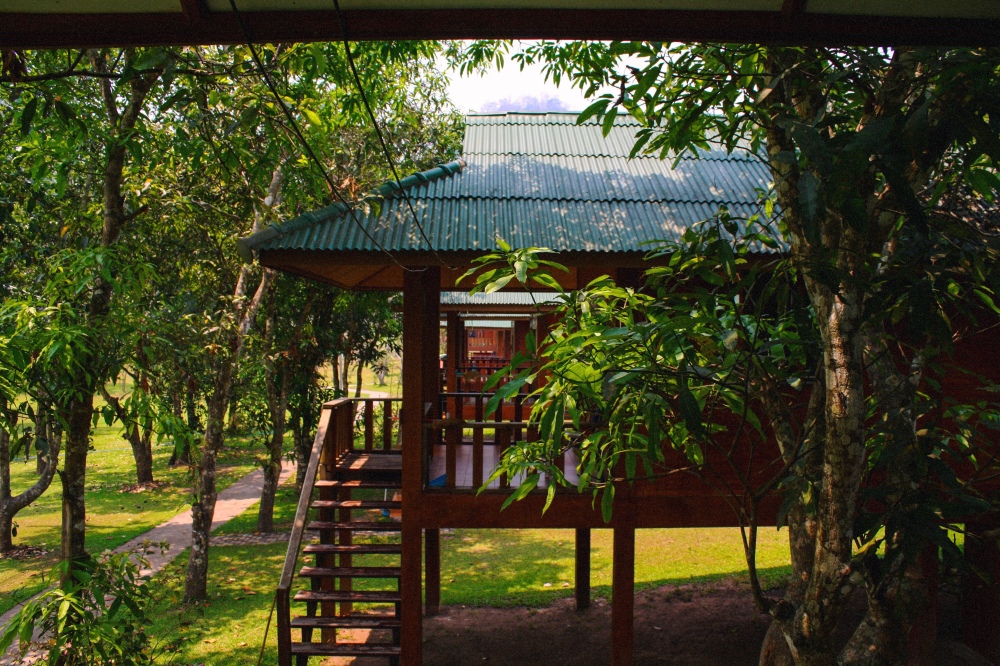 Fun fact: people from ASEAN countries are immediately entitled to their own hut whereas other nationalities must first stay in a gender-based dormitory – in my opinion, this is probably due to the fact that many foreigners stay for two days then leave whereas most ASEAN citizens that visit are either already Buddhist or serious about their spiritual journey; but that’s just my two cents. However, if you’re expecting a lavish hut then think again because the bed is literally a wooden slab upon which you place your (thin) bamboo mat and blanket; as I have mild scoliosis my back definitely suffered through the first night but the second night I just rolled up the mat for more spinal support! 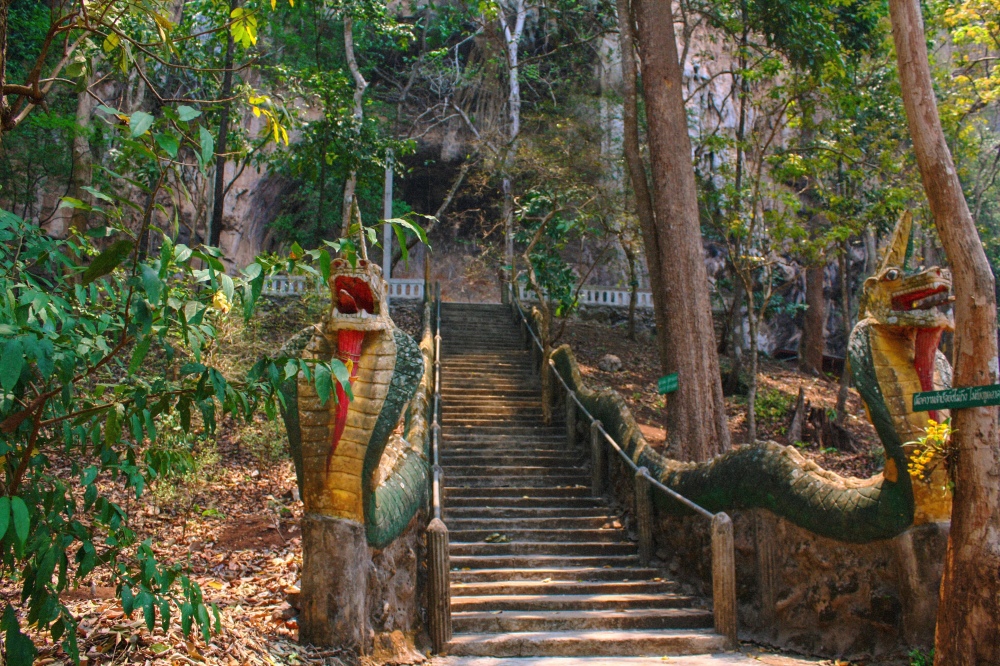 My favorite occasions were chanting together (especially the reflection on loving kindness) and practicing walking meditation together. The afternoon walking meditation route (pictured above) differed from the morning route (pictured below) but both are scenic. When the sun becomes unbearable, though, the monk(s) allows those unfit to stay and meditate in the Dhamma Hall. 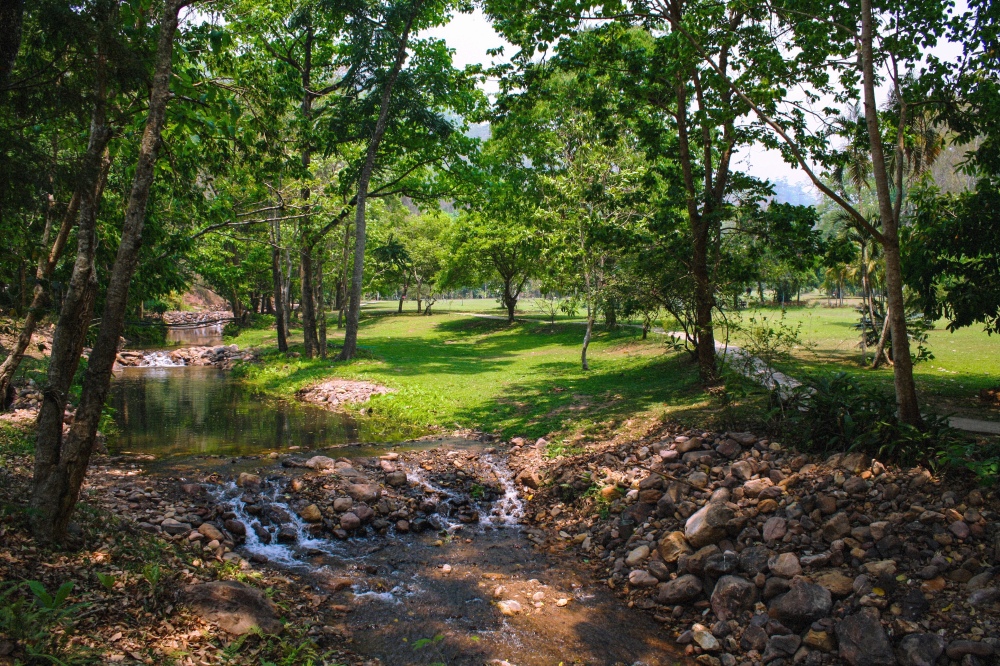 Oh, and the vegan food served is unbelievably delicious – don’t be shy to take seconds, I most certainly did (but so did others, ok). If you’re feeling peckish later during the day then you can always walk to the nearest convenience store for snacks; and no, nobody will judge you for being human. 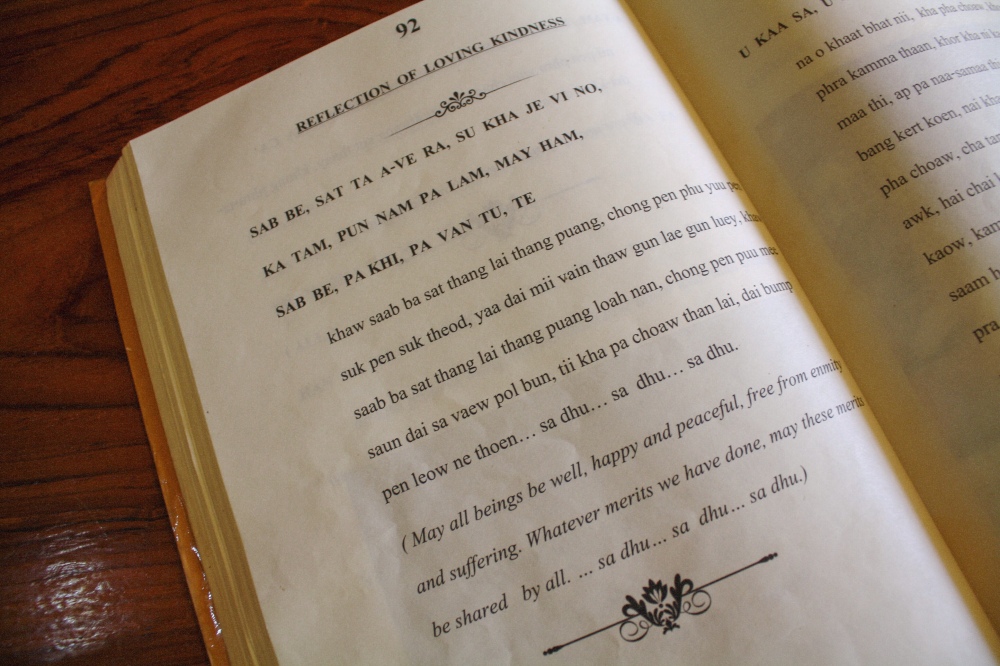 Additional Information: I could definitely feel an advancement in my (meditation) practice and even experienced prolonged full-body sensations for two days in a row. Not gonna lie, though, initially I was scared as the sensations were incredibly intense! During the sharing session with the monk, I overheard several others describing their experiences and it ranged from intense colours behind the eyelids to an almost out-of-body-experience and more – I’d say it really depends on you so remember to remain open to your experience. 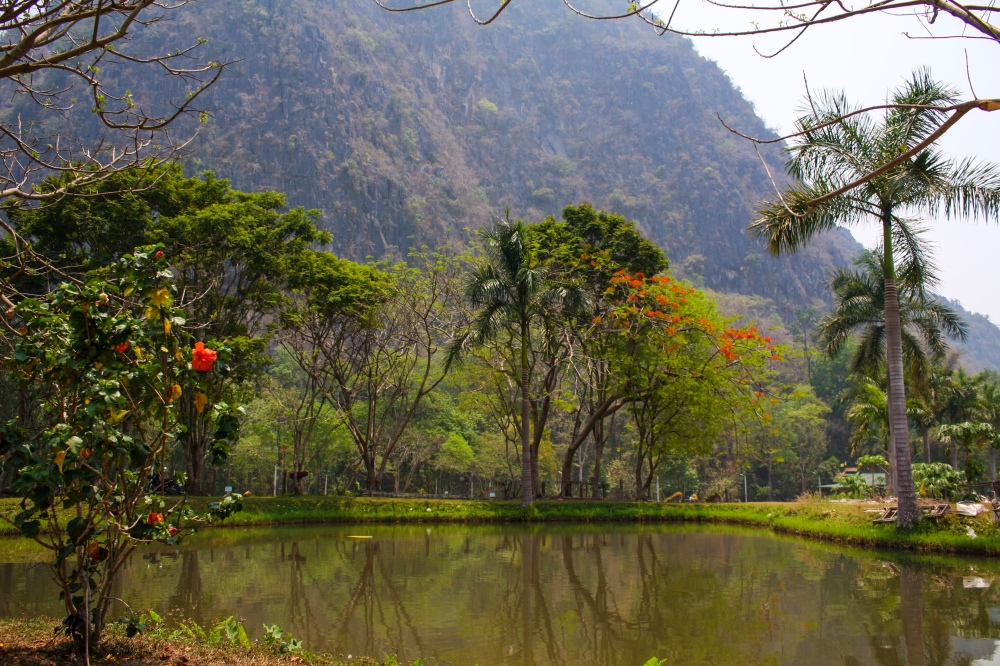 If you’re thinking, I’m not Buddhist, though… Then know that the monastery welcomes people from all over the world regardless of their religion and will not push Buddhism on you; in fact, the teachings are more centred around mindfulness (Vipassana) than Buddhism. 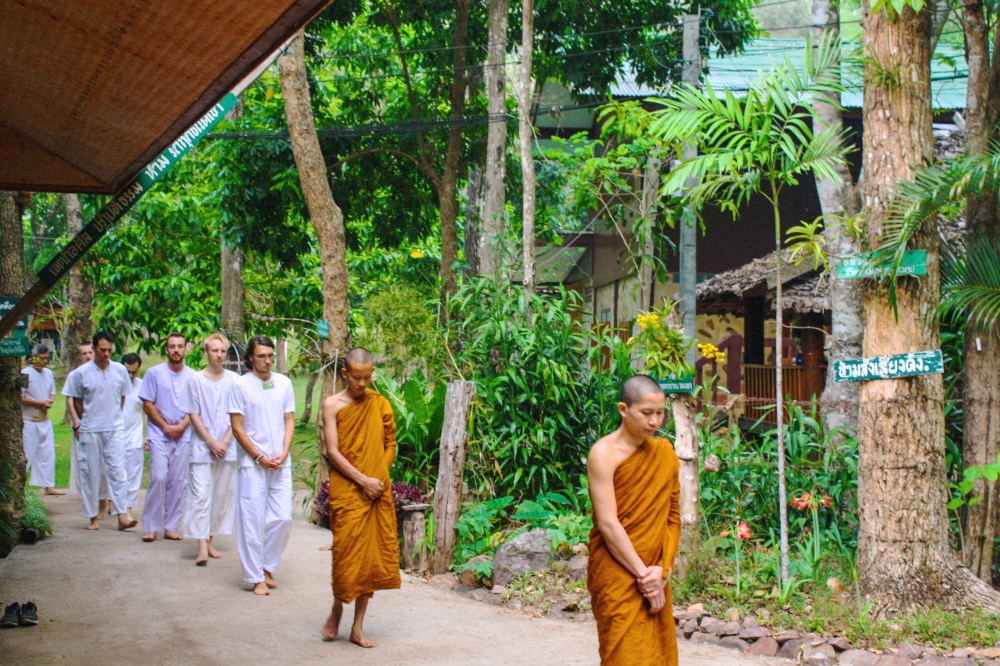 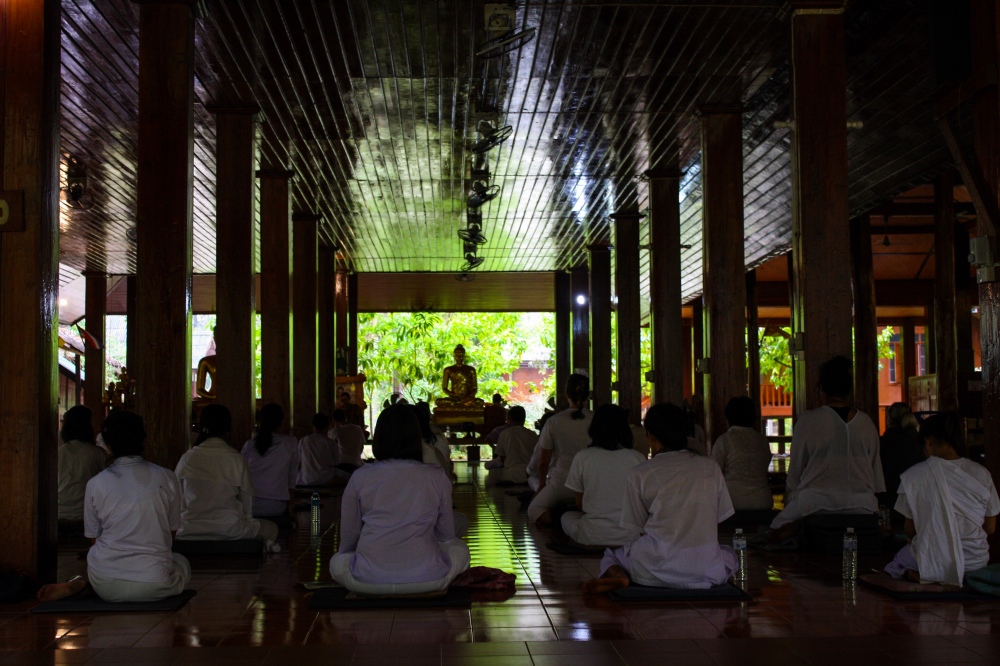 Other Recommendations: I need to emphasise the importance of visiting with the intent to learn, as opposed to visiting without an intent. Due to the fact that accommodation and food are provided free of charge, budgeting backpackers may use that as an opportunity to save costs but please do not visit for that reason as it’s disrespectful to the monastery – and to your personal growth as a soul, just think about the irony of “yeah I visited a monastery for free accommodation and food”… I actually spotted several backpackers of that type, attempting to discreetly blend in while refusing to do chores or certain activities. 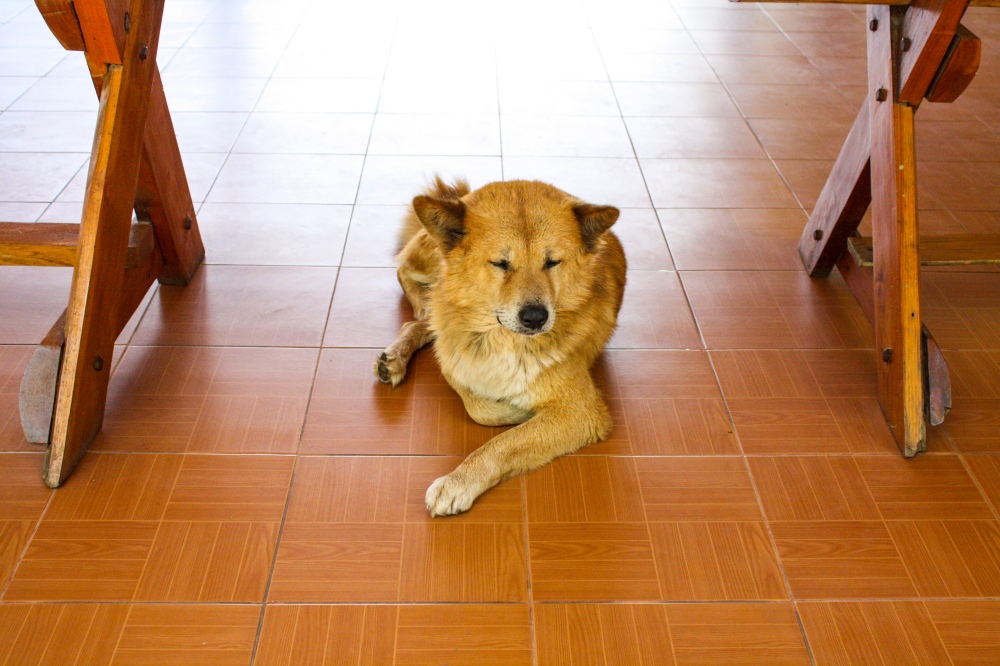