I recently visited Mandalay with my mother and brother (+ his friend), who were willing to explore the ancient cities (Sagaing and Mingun) nearby and the various sights within the city. Our first stop was Mandalay Hill as we arrived just in time for the sunset – if you’re obsessed with reflective tiles then you need to visit during sunrise or sunset, as the sun glimmers and glints off the endless reflective surfaces. 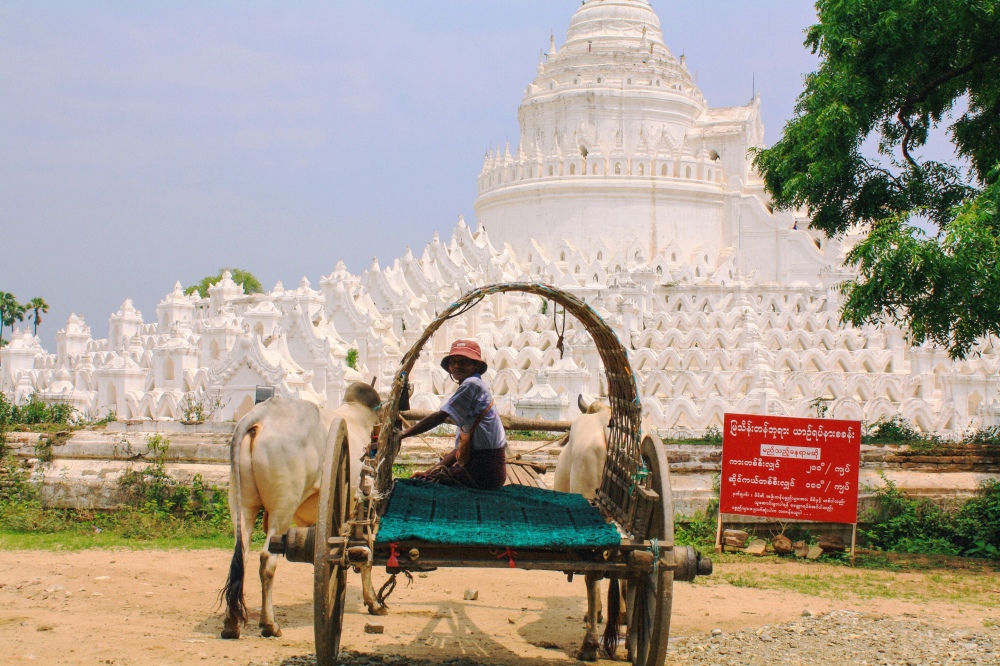 After visiting U-Bein bridge and the infamous Hsinbyume Pagoda in Mingun, we walked to Pahtodawgyi – the temple was affected by an earthquake in 2016 so now giant cracks (unfortunately) add character to the monument. FYI: in Myanmar public access to water is a priority, which my thirsty self loves, and drinking areas can be found at almost every street (pictured below). 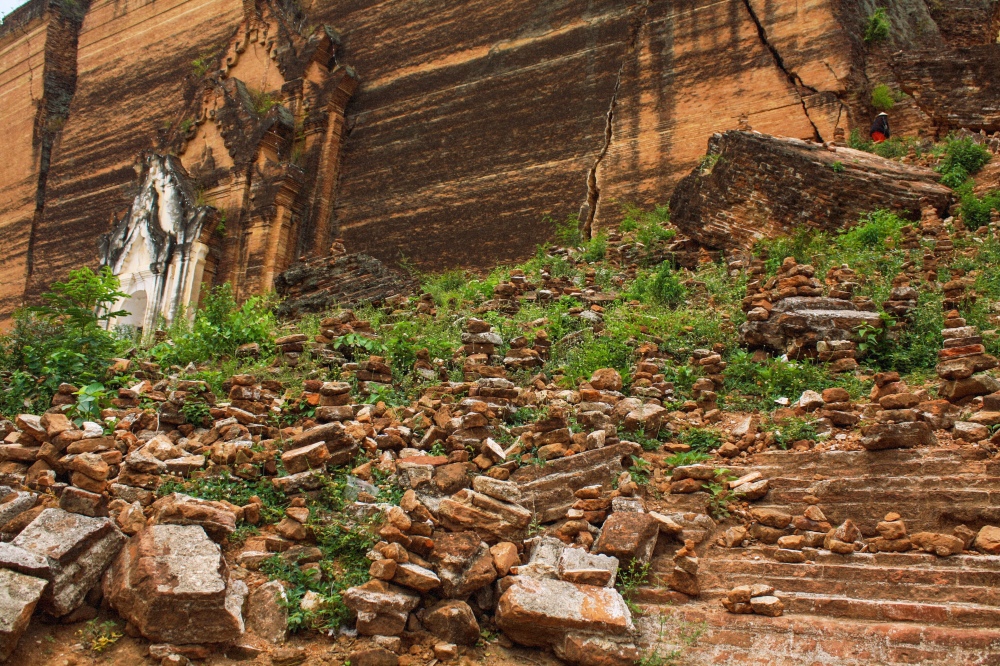 If you’re ‘temple-ed out’ already then visit Sagaing Hill for the view as it boasts a view maybe nicer than the view from Mandalay Hill – it’s subjective really but I was impressed. Plus, the view of the surrounding structures is reminiscent of The Great Wall of China as protective barriers snake through the greenery, connecting various temples to one another. 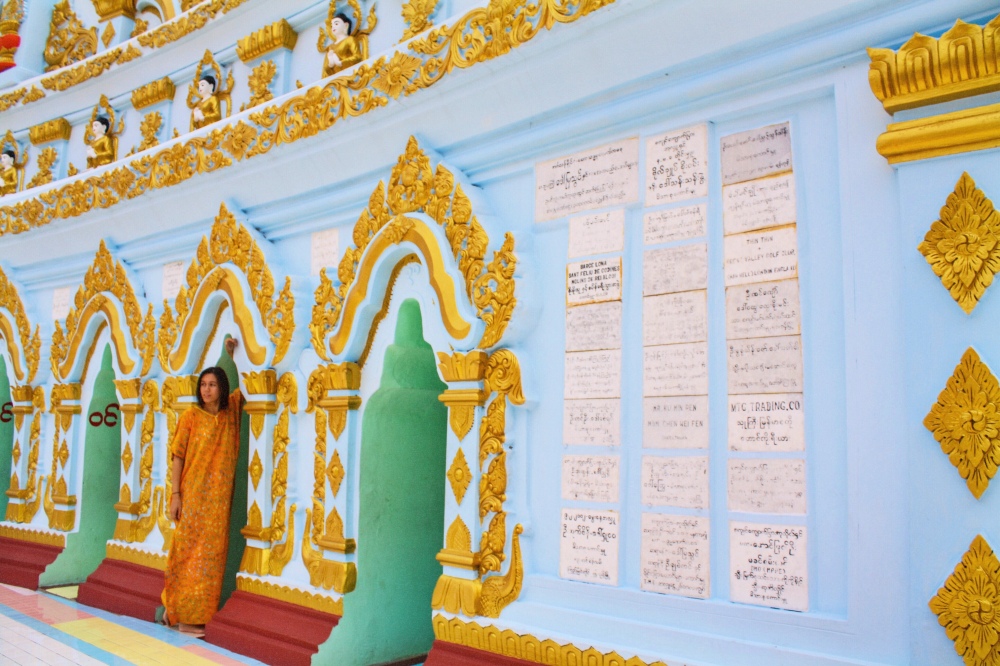 Back in the city, one of our last sights was the worlds largest book and it’s unlike what you’d expect upon hearing that; instead of paper pages, one page is housed within a pagoda and written on either a slab of stone or marble.

P.s.: if you have the time, visit the Mandalay Marionette Theatre – where the oldest puppeteer (82) still performs; the show is intriguing, what with the puppets appearing freakishly human, and so, so funny.

“This is Burma, and it will be quite unlike any land you know about.” Rudyard Kipling