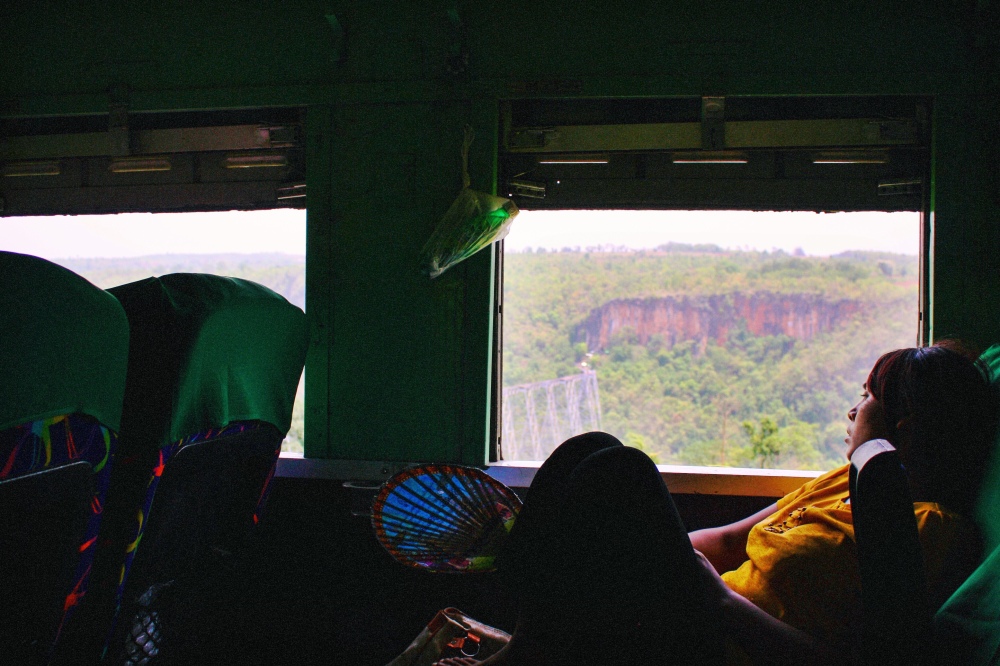 Burma was colonised by the British, with the side effects mainly visible in, but not limited to, Yangon. Amongst the various architecture erected in the name, and style, of The Queen, the Goteik Viaduct is (IMO) the most impressive feat – spanning around 700 meters in length and with a height of over 100 meters, the bridge connects two mountains.

From Mandalay, it was a 12 hour journey via train to Hsipaw; costing 3,950 Myanmar Kyats (11 MYR) for upper class seats. However, do note that the upper class section does not include air-conditioning and that half the journey will be bumpy, despite the upper class seats – with vocal vendors striding by almost every hour. If you’re keen to experience crossing the Goteik Viaduct but limited on time, I recommend getting on at Pyin Oo Lwin instead, which cuts the travel time to Hsipaw to around four hours. 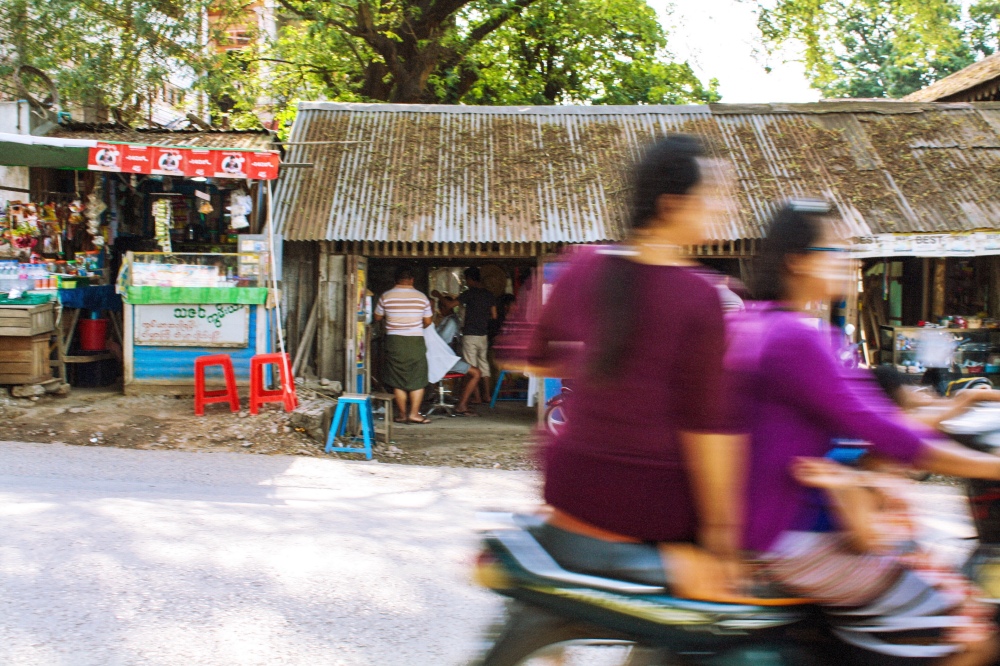 I visited Hsipaw mainly to trek (and what a trek it was) but also managed to explore the quaint town a lil’. After visiting ‘Little Bagan’ and its surrounding area, I just walked around aimlessly, even stumbling upon a beautiful mosque, literally next to a Buddhist temple. I know many travelers are concerned about visiting Myanmar but trust when I say that in every city or town I visited, I witnessed harmony amongst the various religions – and saw Muslim proudly parading their beliefs, en route to the mosque.

“Myanmar wants peace rather than war, harmony rather than conflict. The government wants to put an end to the suffering to our people as quickly as possible. We don’t want Myanmar to be divided on the basis of religious beliefs or ethinicities or political ideology. We have the right to our diverse identities.” Aung San Suun Kyi